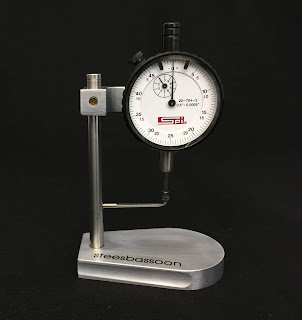 I'm making this dial indicator now and have it available for sale on my website. Go here to learn why this is the best, most accurate dial available.

For tips on how to best use a dial indicator, watch this:

Posted by Barry Stees at 1:34 PM No comments:

Like this video of a performance of the Weber Concerto 1st movement by 13-year old Kevin
Zephyrin.

He is competing in a competition and can win if enough of you “like” his video. Kevin plans to use any prize money he receives to buy a better bassoon.

Guided Imagery at the Olympics 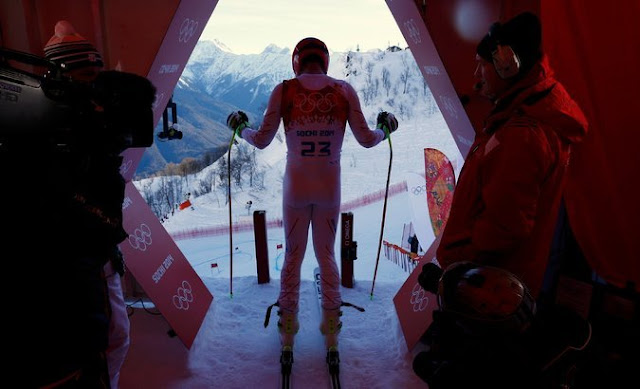 The New York Times has a wonderful video series detailing the use of Guided Imagery by Olympic Athletes.

I use techniques like these for my self and recommend them for my students to help them perform  their best in auditions and other situations when they're under pressure.

Each time the Olympics are on, I try to catch any interviews or stories about the athletes' preparation and use them in my approach and in my teaching.

Check these out!
Posted by Barry Stees at 8:22 AM No comments:

Email ThisBlogThis!Share to TwitterShare to FacebookShare to Pinterest
Labels:Intro Performing

The Only Reed Test

THE ONLY REED TEST YOU MAY EVER NEED!


There are as many ways to test a new reed as there are bassoonists, but so many of them don't tell you much. I'm always looking for ways to save time in reed making.

Here is the one test that I think tells you a lot about a reed's potential for success:

Choose three notes for trial; one each in the low, middle and high register. For new reeds, I don't test the highest part of the bassoon range, though. Just up to high G or so.

Play the "hairpin" long tone above on each of the three notes. A well balanced reed will allow both a pp ending and beginning as well as a good FF in the middle.  Be sure you can bring the pp down to a "clarinet" style diminuendo in particular.

The pitch and tone quality should remain consistent from beginning to end.

If the reed passes this test, I think you will notice that it also does a lot of other things well. It will articulate easily, "problem" notes will be stable, it will slur large intervals smoothly, etc.

Why does this one test predict success in other areas so well? Because it tests how symmetrical the reed's tip opening remains under more or less lip and air pressure during the hairpin.

It's all about the tip opening, folks!!

A reed whose tip cannot be closed or reopened symmetrically during a dynamic change will fail in other areas as well. There is either something faulty about its construction or the cane is of poor quality.

Try this test for yourself! It will save you time.

While many of us are enjoying a Christmas or winter break, I'd like to talk about a different break.

A reader who is an adult beginner requested advice on successfully navigating slurs that bridge the register break on the bassoon. That would be any note from open F (F2) or below to any note above open F. This break occurs due to a lack of a true octave key on the bassoon.

Coordinating the movement of many fingers on both hands can make this difficult. Another issue is the half hole used when slurring to F#, G or G# -- also made necessary by the lack of a proper octave key or vent.

A few things to check if slurring to these notes is problematic.

To refine the half hole technique:
The Weissenborn Method introduces slurs over the register break in a pedagogically solid sequence. 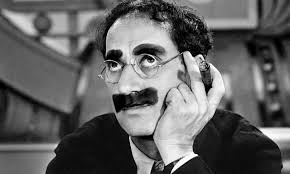 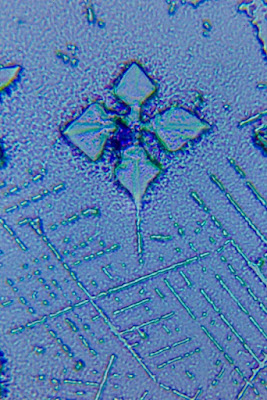