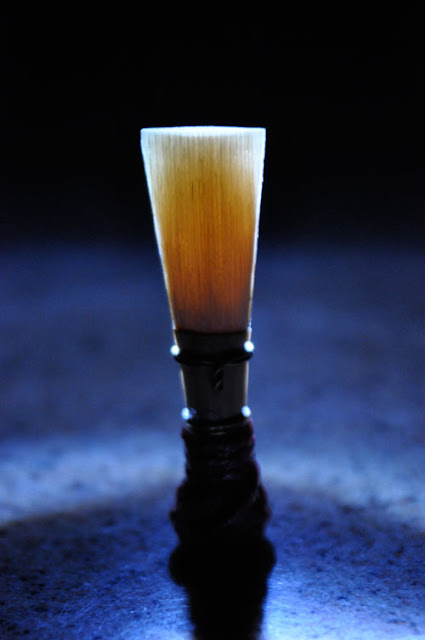 Today I'm going to get really nerdy and talk about reeds!

The bassoon reed is the medium that connects the instrument to your breath. It is the most finicky, sensitive part of the bassoon.  With a bad reed a seasoned professional can sound like a beginner!

I have devoted much of my website to the process of reed making.  Perhaps some of you have found it helpful.

I want to talk about something not discussed on the website, though -- that is, how I choose reeds for concerts, auditions, etc.

First of all, the reeds I choose for public exposure must all do certainly things well:
At first glance, my list seems to skew towards reeds that play softly but don't have a full tone.  On the contrary, I find that when I have a reed that responds easily and plays softly it usually has a full tone when that is what is demanded of it.  I believe the wide dynamic range comes from several things:
The "Omnireed"

When first learning to make reeds, most bassoonists spend a lot of time trying to reproduce a certain type of reed as exactly as possible.  Usually it's the teacher's style.  This is extremely important, since, in reed making, quantity builds quality.

This "Omnireed" can do a lot of things (see list above).  I still rely on producing such reeds 75% of the time. However, as the player progresses and as more demands are placed upon the player by conductors, colleagues and the repertoire, identifying and enhancing a reed's particular strengths becomes more important than trying to make it do everything that is asked of it.

In my next post, I'll discuss the need for specialty reeds and how I develop them.
Posted by Barry Stees at 9:33 AM No comments: 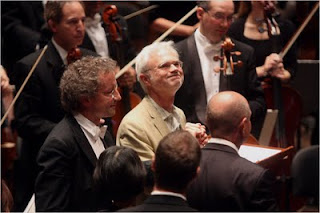 Critics rightly praised Franz's conception of Bruckner's music, noting his emphasis on the beauty and balance in the scores instead the jagged, heaven-storming outbursts in other conductors' and orchestras' hands.  One of my friends, who attended all four concerts, spoke of the performances as having a spiritual quality.

It was interesting to note the polarizing effect of our programming for this week.  Many people who might usually make the effort to come hear us in New York stayed away.  Those who did come were clearly devotees of Bruckner and/or Adams.  Perhaps some were intrigued to see if the linkage of the two composers' music really worked.

The audiences were small, but absolutely rabid!  For some of the concerts, only the first two levels of Avery Fisher were open for seating.  No vegetarians at this restaurant's carnivore week!  Each concert ended with sustained applause, yelling, etc.

The audience seemed to recognize the special nature of this week.  I don't know if a major orchestra has presented four of Bruckner's last symphonies in concert within a five-day period.  Comparisons were made to a Wagner Ring cycle.

John Adams was present for all of the rehearsals and concerts this week.  He offered comments to Franz and the orchestra during rehearsals and appeared for bows at the performances of his works.  It was great to have him there.  I had a brief conversation with him in the bowels of Avery Fisher Hall before rehearsal one day.  I really like his music and enjoy playing it.  He told me he's presently working on a passion according to Mary Magdalene, called "The Other Mary".  The libretto is being put together by Peter Sellars.

There were many Adams fans in the audience as well.  His works were received with great enthusiasm.

The orchestra is scheduled to perform at the Festival again in 2013.  Word has it that we will present Hindemith's opera, Cardillac in a production from the Vienna State Opera.
Posted by Barry Stees at 8:45 AM No comments:

I haven't written anything recently about the life of an orchestral musician. Since that's one of purposes of this blog, I'd like to make amends.

Today I'd like to write about some of the weird things that happen when orchestras choose concert programs.

The concerts for this weekend and next consist solely of works by Anton Bruckner and John Adams. 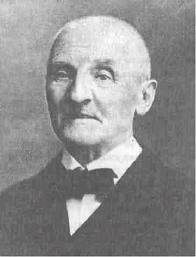 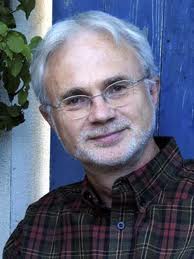 The programs explore a link between the music of Bruckner with that of Adams -- a linkage most people wouldn't readily make. Follow the link above and listen to Franz Welser-Moest to judge for yourself.  Franz considers Bruckner "the Grandfather of Minimalism".

He is a champion of both composers. Adams is one of the few American composers he regularly programs. His interpretations of Bruckner's symphonies rank among the best I've heard either on record or in performance.

BRUCKNER: Symphony No. 8 in C Minor

ADAMS: Doctor Atomic Symphony
BRUCKNER: Symphony No. 9 in D Minor
As is customary, we will perform most of these works here in Clevleand just before leaving for New York. The programming for the week or two prior to a tour can be very strange, however.

In this case, our audiences at the Blossom Music Center

At Blossom we have lots of wonderful bird sounds and the occasional screaming child as occasional background to the music. Audiences there are usually treated to more traditional programming: Tchaikovsky concertos, rousing overtures, flashy soloists, etc.

It has not been a venue for contemporary music or Bruckner.  However, this weekend is a trial run for the tour. I hope our loyal audiences will be forgiving!

The Cleveland Orchestra has played Bruckner's symphonies in his hometown of Linz, Austria in the abbey church where Bruckner is buried and where he was the organist. There is about an 8-second reverb in the church. 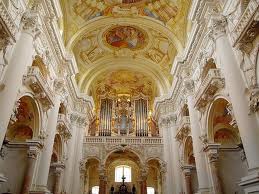 In an acoustic like this one can really understand all the silences and pauses in his music. However, these are swallowed up in a concert hall, drowned out in an outdoor venue.

It will be interesting to read the critical reception of our NYC concerts to see if the Bruckner/Adams linkage is accepted.

What are your thoughts, gentle reader?
Posted by Barry Stees at 11:20 AM 1 comment:

In Praise Of Idleness

It's very hard for me to truly enjoy time off! In the past I've filled vacation time with lots of chores around the house, extra reed making, practicing, etc. I'm a person who likes to stay active and intellectually engaged.

I've learned that I'm not very good at doing nothing at all. I get fidgety and restless very easily.

Therefore, the kind of vacation that I enjoy the most is one spent traveling. It's therapeutic to get out of your own surroundings and see another part of the world.

Earlier this month I had a most wonderful vacation trip with my family in the Southwest. The stunning scenery and climate was just the thing to take my mind away from the countless hours of practicing and reed making of the past winter and spring. 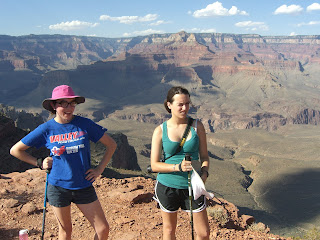 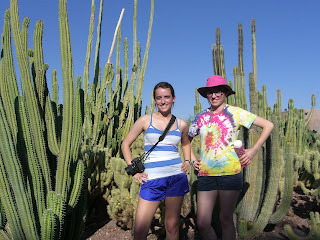 I didn't touch the bassoon for two weeks. We had a good, old-fashioned family vacation driving around various sites in Northern Arizona and Southern Utah.

"All work and no play makes Jack a dull boy" is an old adage that rings true to me! I've read that your brain and body need time to absorb and recover from mental and physical activities. Some of this is done during sleep, but it's also true that your brain and body aren't really idle during rest and relaxation. The brain is processing new tasks it's learned. The body is building new muscle and new protein chains to adapt to exercise.

These processes can't be rushed. They take time, so it's wise to enjoy it!

I'm getting back in shape both with my running and with the bassoon right now.

The first day back on the bassoon is fun.  I've got lots of good reeds from my furious reed making prior to the IDRS Conference. It's fun to make a beautiful sound on the bassoon again! The second day is when I realize how much I've lost over the time off. My embouchure is tight and weak, my tone unsteady, my fingers unsure. Thus, the hard work begins again. There are no short cuts!

Since I've targeted no races for this summer, I'm focusing on keeping it fun and relaxing. I'll be doing more slow, long runs and spend very little time on the track with speed work. I'll seek out more trails for running and fewer busy roads. I may get lost a few times or have to run farther than I had planned to get home, but there will be more freedom and adventure in these jaunts.
Posted by Barry Stees at 9:32 AM 1 comment: