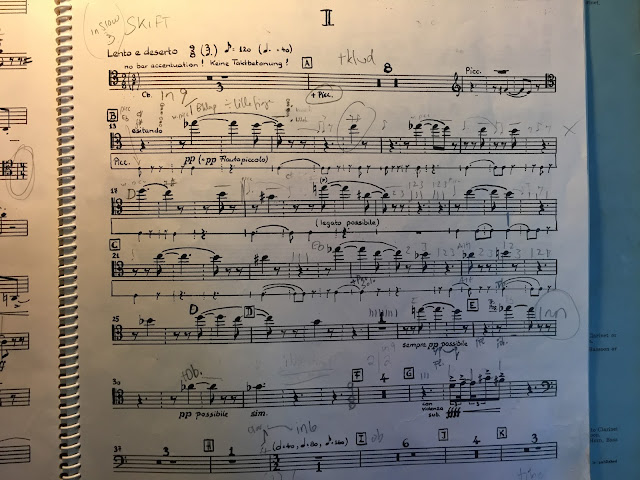 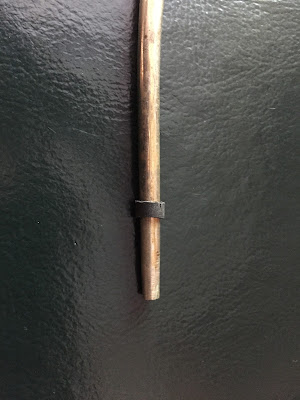 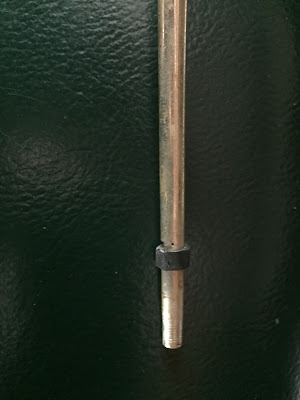 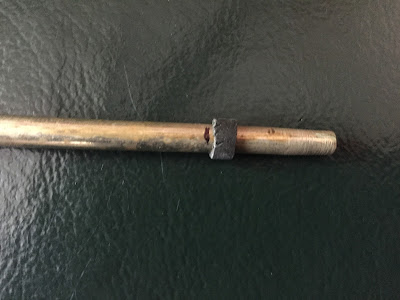 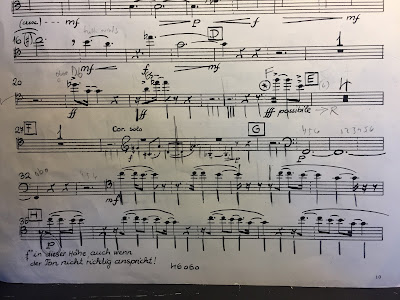 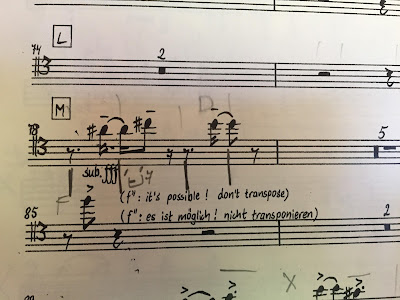 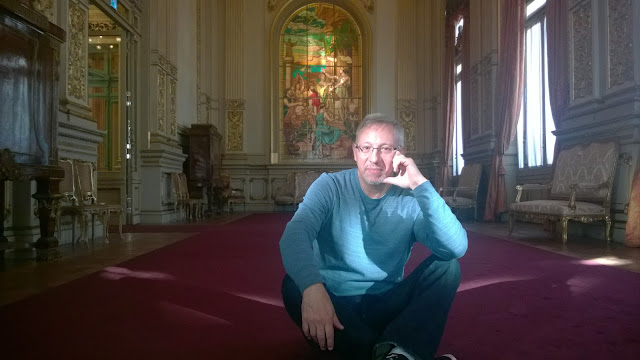 During the week before my performances, I went back and forth between two different configurations of bocals, lefreQues, and pad heights on my bassoon depending upon what I was playing that hour. My solo #1cc prewar Heckel bocal, lefreQues and open pad for del Aguila, my #2cc prewar Heckel bocal, no lefreQues and lowered E pad height for Debussy.
Posted by Barry Stees at 1:10 PM No comments: 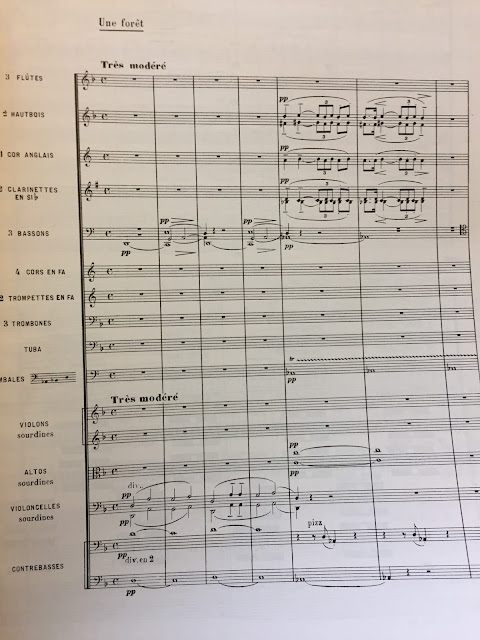 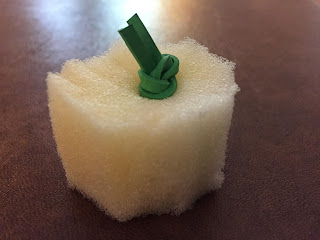 All of these modifications helped lower my blood pressure when playing this exposed, low part over a 3 hour time span each night!
Posted by Barry Stees at 8:55 AM 1 comment: