A former student of mine suggested I write a post about Christmas music. It's a busy time of year for musicians, so I waited until now to put my thoughts together.  I thought it would be interesting to share some comments about how the bassoon figures in holiday music.

I hope some of you will reply with descriptions of your experiences.  What seasonal pieces feature the bassoon prominently?

This juggernaut of a piece for the orchestra confronts many musicians at this time of year. If it were played just occasionally it would be universally hailed by musicians as one of the greatest pieces of ballet music. Instead, many musicians look upon it as a chore.

Reasons for this include:
The piece was such an instant hit after the premiere that Tchaikovsky grew to hate it later on.

For the bassoon player there are many challenges in both the 1st and 2nd parts.

Shortly after the Overture there is a section of eighth notes in 6/8 time at a fast tempo. 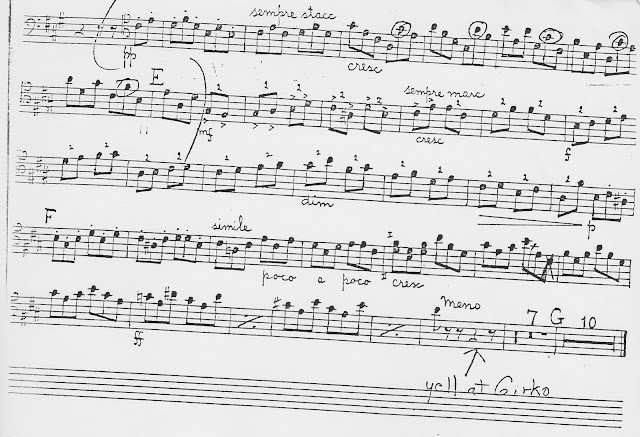 This is the 1st bassoon part. As you can see there are a lot of challenges presented here. The difficulty is exacerbated by the poor manuscript, someones annotations and a misprint in the next to last line.  There is an engraved edition of this, but I thought I'd show you what sometimes is available.  Add to this poor lighting in a crowded pit and you've got the potential for a meltdown!

By the way, does anyone know who "Girko" is??

Here's the version of this passage in the reduction I used to play with the Hartford Ballet. 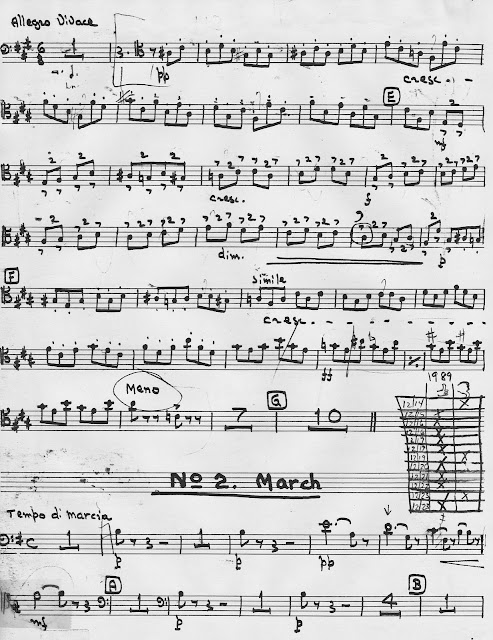 The reduction is scored for just one bassoon, so the arranger put the original second bassoon part (a bit easier) in here, thank goodness!  In our performances the tempo was often about ♩. = 132-138! As you can see, I kept track of how many times I played the passage cleanly.  In 1989 I was 9 for 12 -- not bad!

In this version, the bassoon played many of the English Horn solos (no English horn!) and some low horn parts.  The reduced string section and smaller wind complement combined with a dry pit acoustic made playing this harder and rather dissatisfying.

However, there were some things in the reduction that made more sense than the original.  For instance, in the March just after the passage quoted above, the articulation is continuous, since there is just one player.  A good chance to practice double tonguing! 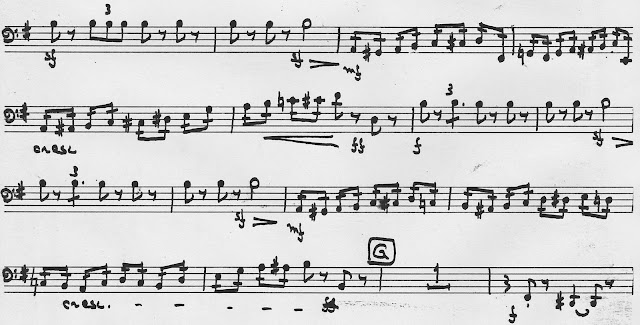 The end of the Arab Dance presents difficulty of another kind.

The first bassoon part ends on a high B with a morendo to "ppppp" - one "p" short of the famous "6-p" four-note passage in the 6th Symphony.  You've got to wonder if Tchaikovsky could really tell the difference if one played "pppp" instead of "ppppp"!

High B is a notoriously unstable and often sharp note on most bassoons. The passage is made even more difficult by
With a little luck there will be applause in your performances and any intonation trouble will be covered up!

By the way, high C can be fingered this way, too by lifting the middle finger of the left hand.

Before I leave the Nutcracker I want to say that, after many years of playing it, I still find things to enjoy about it.  I think my favorite part of a performance comes at intermission when many parents take their children to the lip of the pit to look at the instruments and musicians.  In the dark, lit only by stand lights the instruments have a magical shine to them!

This hoary piece is a staple at holiday concerts whether performed in full or just selections.  I've performed it many ways, including some performances in which the bassoon played ALL of the basso continuo parts.  I needed a very soft reed for this and lots of stamina.  I don't think my cellist friend was happy about me horning in on his solos!

This was one of the very first pieces of classical music I played with an orchestra.  I was in junior high school and my mother played the bass in the orchestra with me.  I'm sure I stuck out with my awkward sounds, but it remains one of my fondest memories!

As most of you know, there is little for the bassoon to do in this piece except "ghost" along with the bass line.  To keep from becoming bored, you can try to match articulations with the low strings and inflect your line to match the bowings.

It's instructive and fun to transcribe some of the famous arias from this oratorio and play them.  You can learn a lot about Baroque style and ornamentation by imitating the vocal soloists. Try "Every Valley", "But Who May Abide", "Why Do the Nations", etc.

Respighi wrote two pieces that feature Christmas music.  I played his "Laud to the Nativity" for the first time this month.  It is scored for two flutes, oboe, English Horn and two bassoons, two pianos, chorus and three soloist.  The woodwind writing is very colorful. Listen to the opening of the piece:


His "Adoration of the Magi" from the Botticelli Triptych has major bassoon solos throughout.  This is one of the joys of the literature for the bassoon.

Who would like to add their favorite holiday piece or performance story to this blog?

HAPPY HOLIDAYS!!
Posted by Barry Stees at 7:07 AM 5 comments:

In the past I've had the opportunity to teach and perform at some of the best music festivals in the country. I have fond memories of my time on the faculty of the Interlochen Arts Camp and the Brevard Music Center.

Now a new chapter in summer teaching opens for me as I join the Kent/Blossom music faculty this summer.  This will not require moving my family to a remote, woodsy location as before, however.  We can stay at home while I make the half hour car ride from my house to the Kent State campus to teach a few times a week during the five-week summer session. 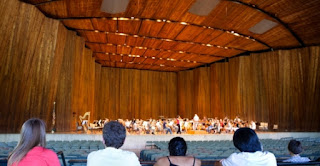 I will succeed John Clouser as the bassoon teacher at Kent/Blossom.  Students who are interested in working with me in the summer now have an opportunity to do so in a more formal setting. Included in participation are:
Anyone interested in applying may do so by going to the Kent/Blossom Music admissions page. 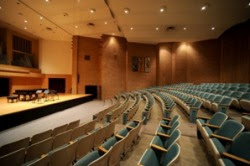 Posted by Barry Stees at 6:38 AM No comments: