Towards the middle of the second movement of Scheherazade come three short cadenzas for the bassoon. First the clarinet performs these three cadenzas earlier in the movement. 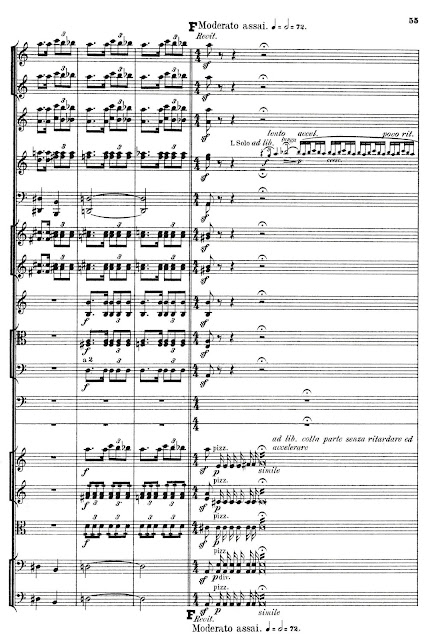 Compare the introduction of the first clarinet cadenza with the first one for bassoon: 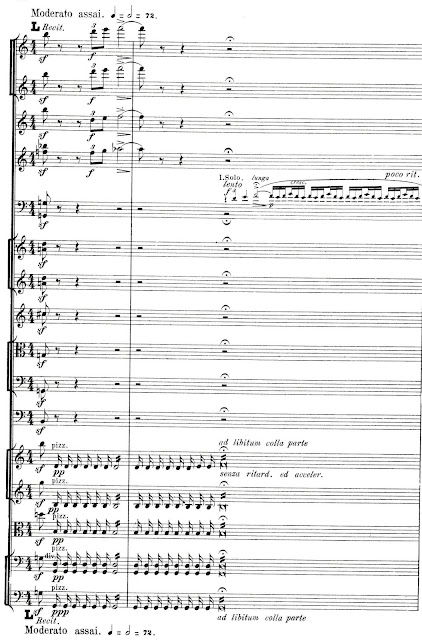 The insertion of a woodwind fanfare at L makes it necessary for the bassoonist to wait a bit longer than the clarinetist to enter. Like each successive cadenza, the fanfares become more elaborate with each iteration.

Knowledge of context in these passages is most important at the end of each cadenza. 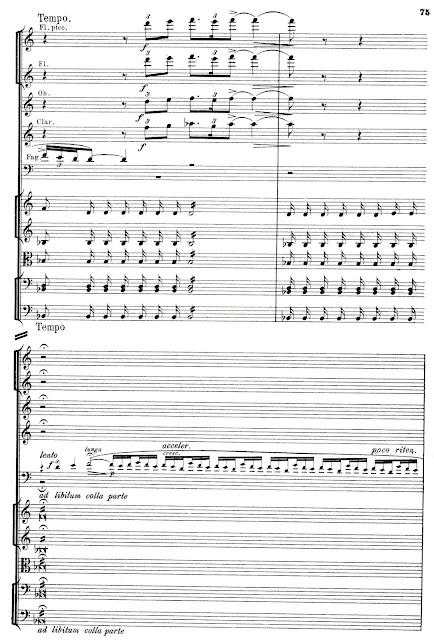 The first and second cadenzas end with a restoration of the tempo (♩ = 72).
It's a small point, but it's good to play the end of the cadenzas strictly in tempo: 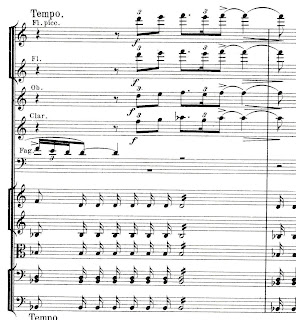 This includes playing the triplet in time and cutting off the D on the rest and not holding it longer. The F should always be accented and lightly articulated to help the accent and the second D should be articulated. A diminuendo towards the D will help bring out the accent and the new tempo's downbeat.

The third cadenza ends in much the same way as the solo at the beginning of the movement -- with a pickup played in the tempo of the next section: 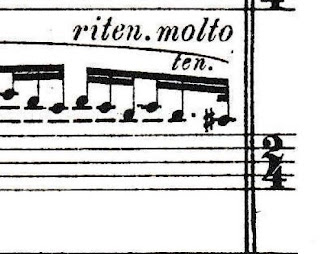 Like the first solo, there's another held dotted 16th D. The C# that follows should be played in the new tempo. 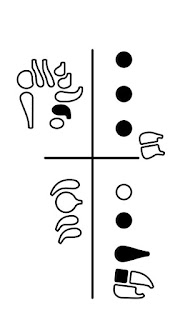 Next, I'll examine how to build interpretations for the solo and the cadenzas of the second movement.